He has been working in the computer science research since late 90's, especially in the databases and data mining areas. He collaborates to the main international conferences in the area, in the roles of author, program committee member or reviewer. He authored 60+ international publications, mainly on several aspects of human mobility, such as data mining on spatio-temporal data (theory, algorithms and applications for clustering, classification and sequential patterns for trajectories of moving objects), applications on transportation and smart cities (traffic models, carpooling systems), mobile phone data analysis (GSM-based estimation of population and flows) and Big Data for Official Statistics (leveraging mining models for extracting reliable statistics). 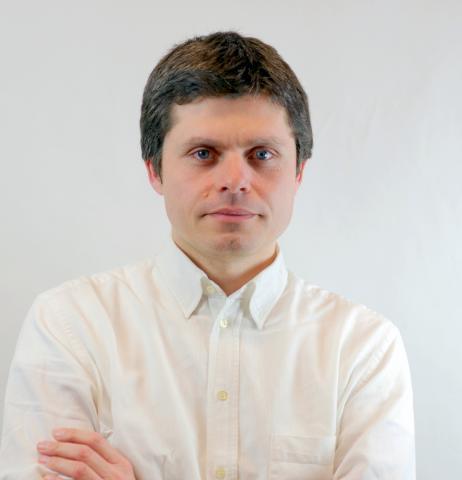 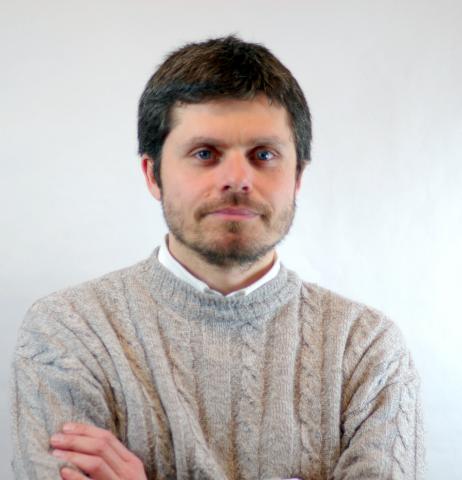 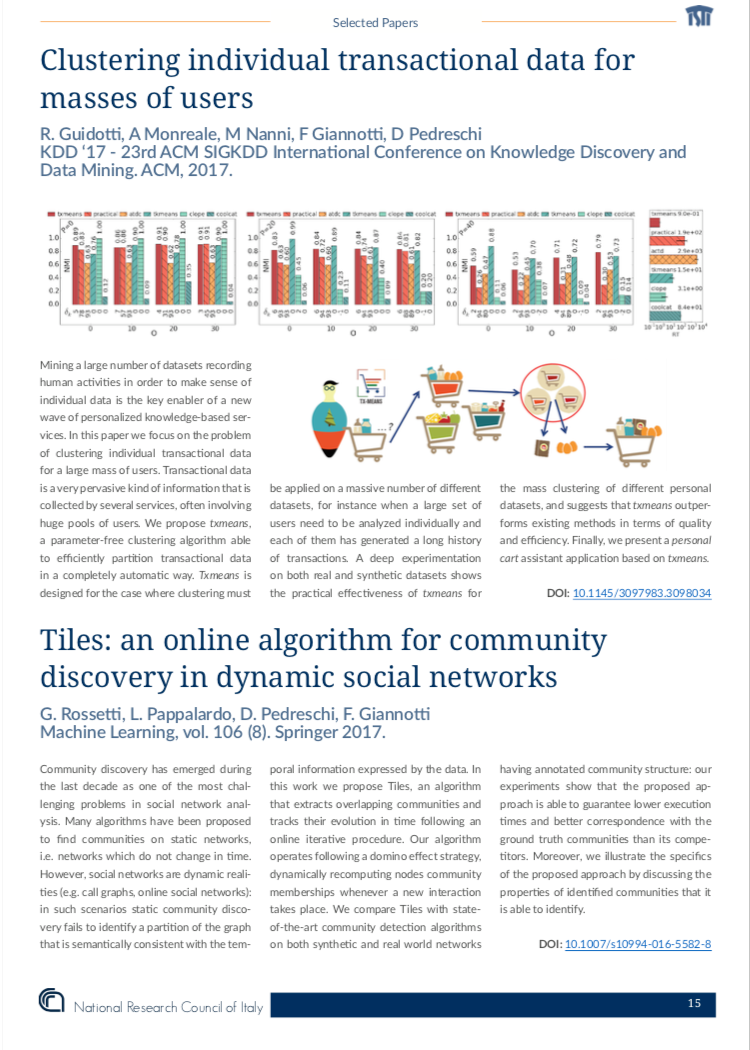 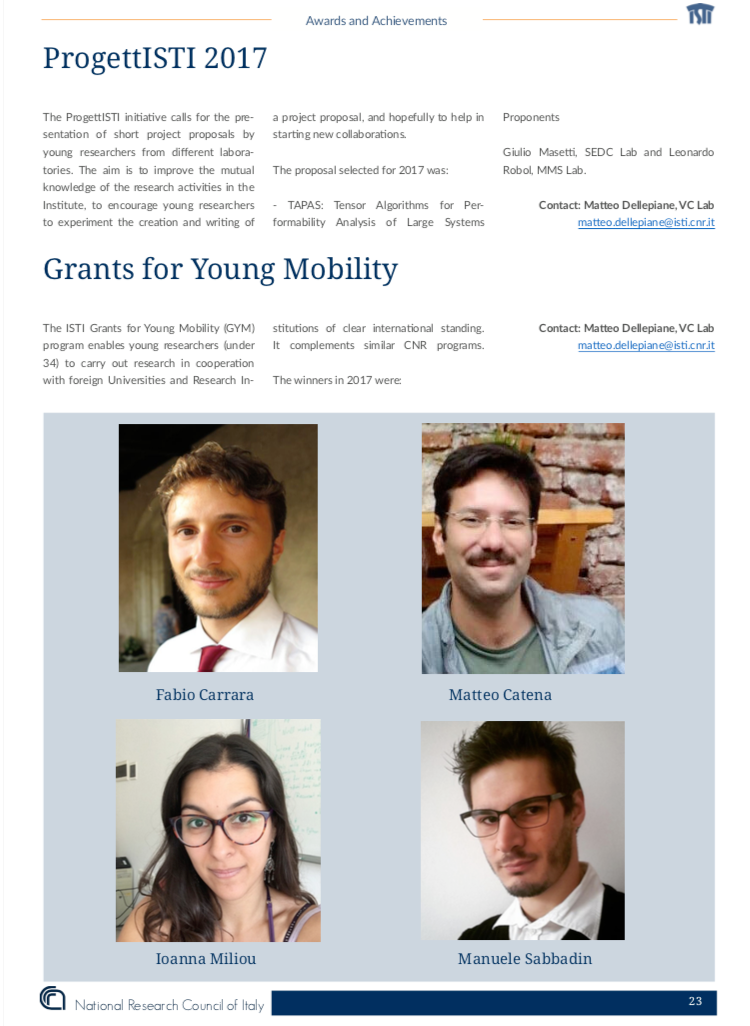 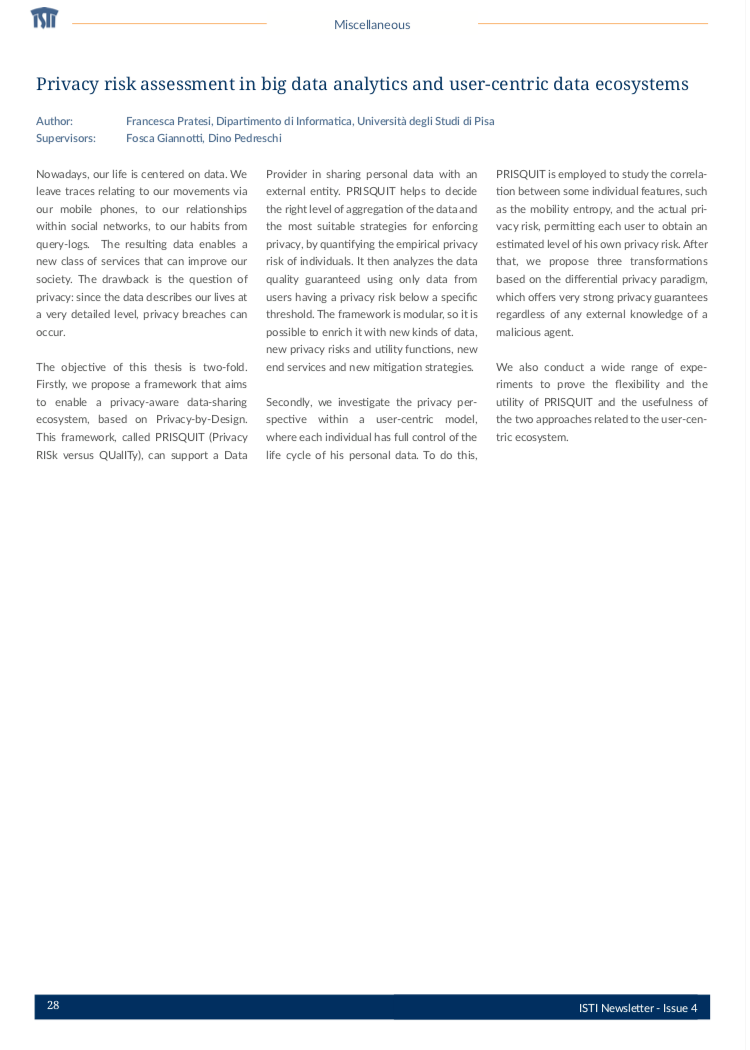 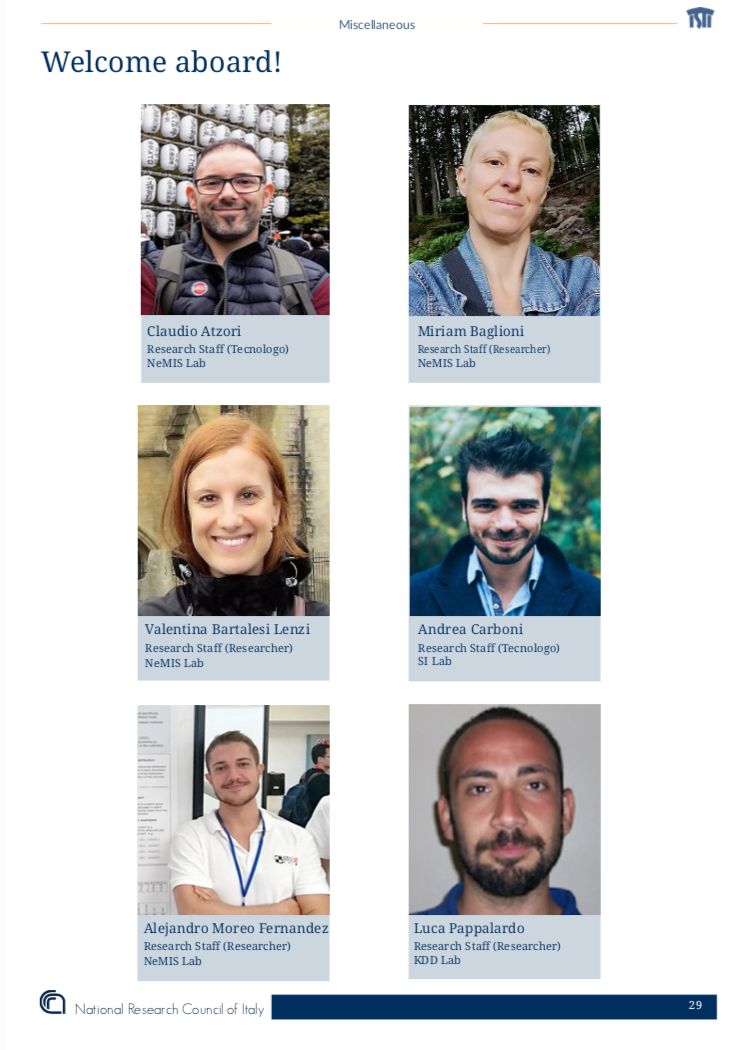 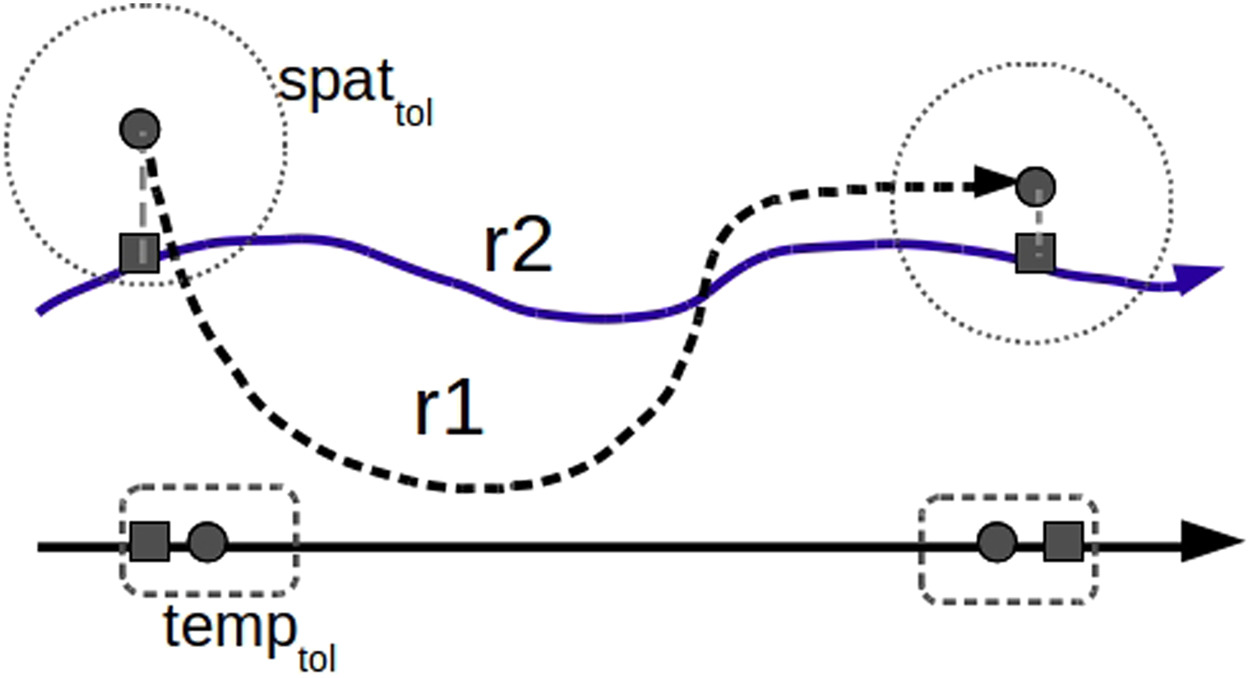 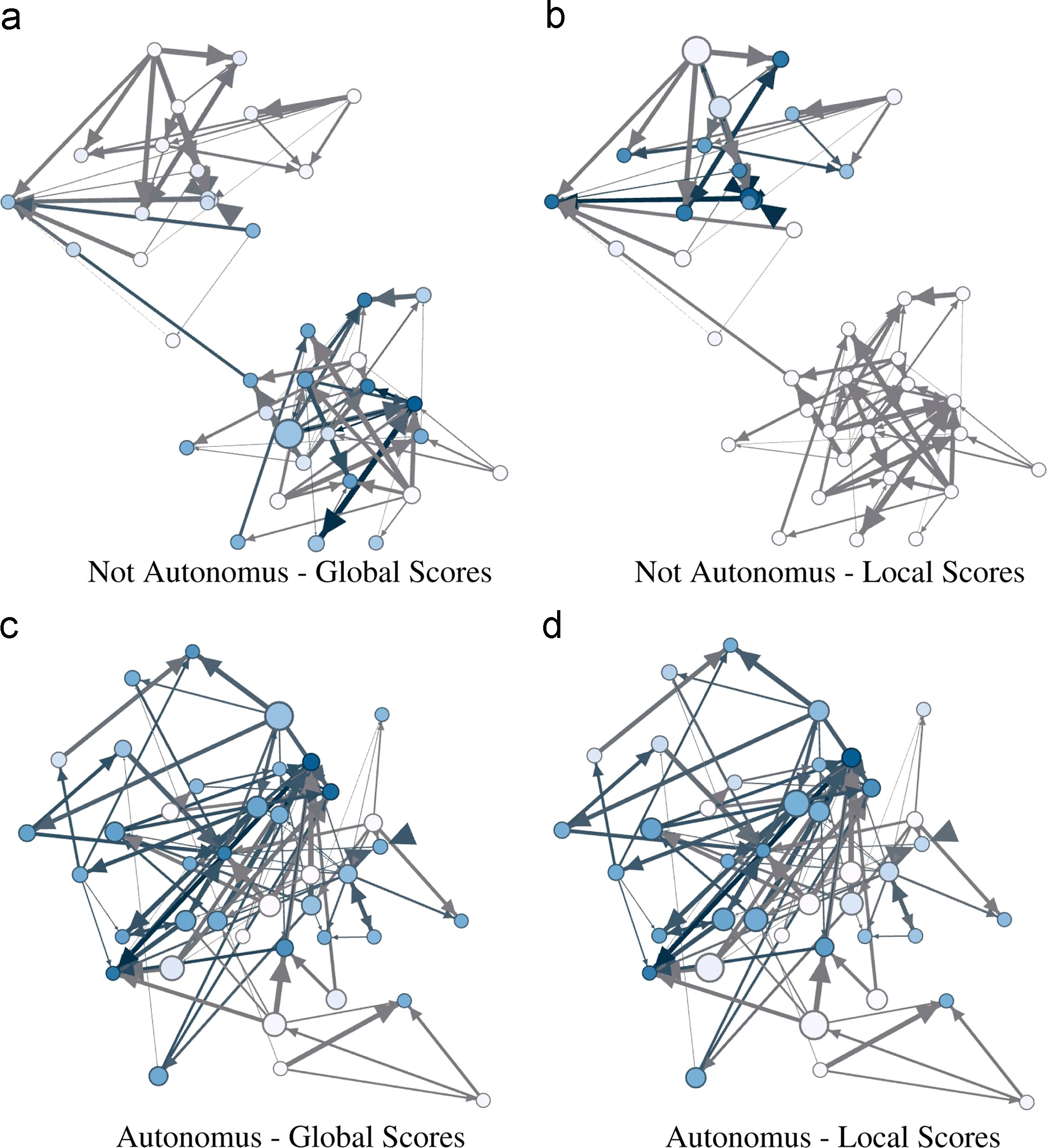 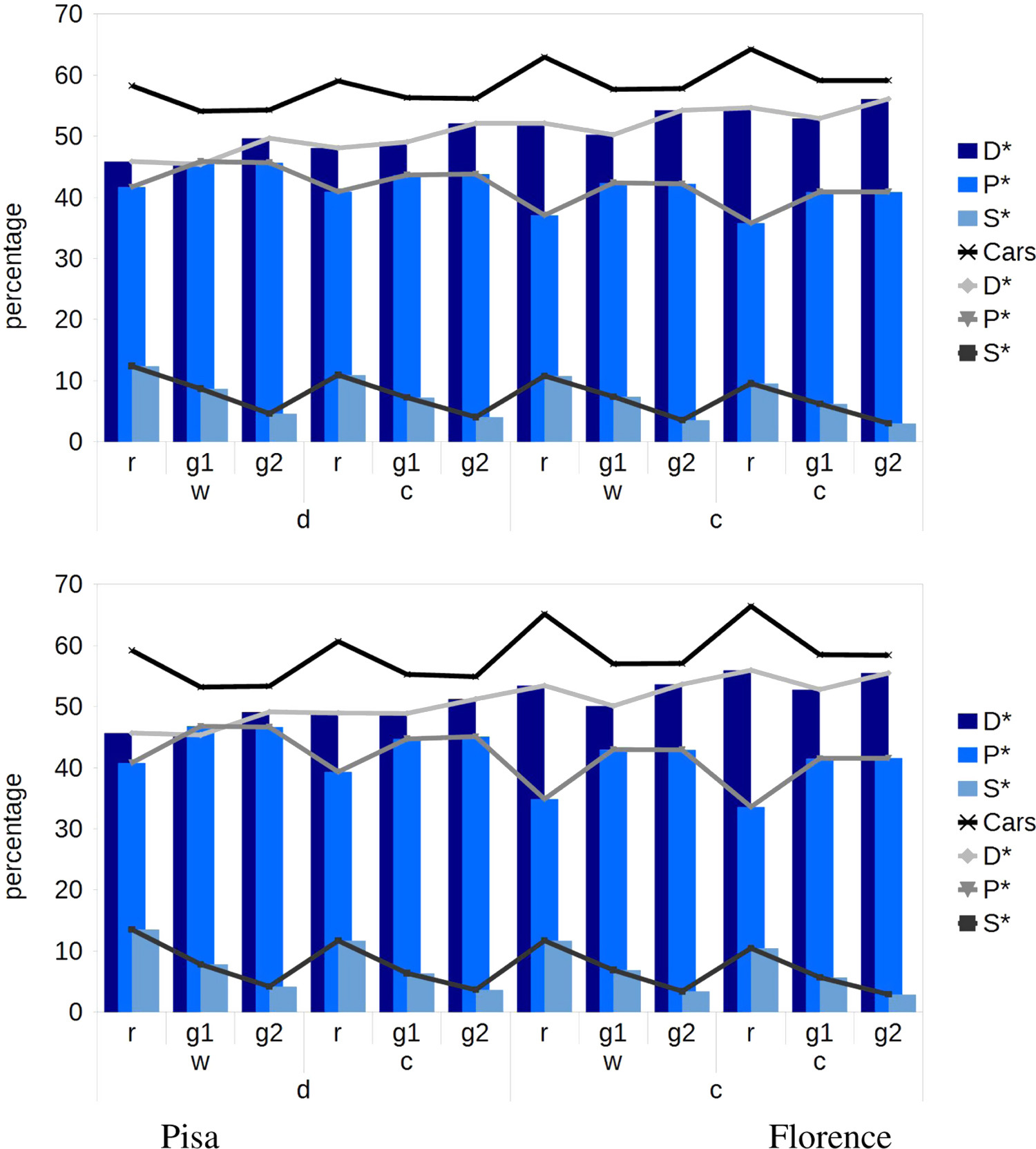 Carpooling, i.e., the act where two or more travelers share the same car for a common trip, is one of the possibilities brought forward to reduce traffic and its externalities, but experience shows that it is difficult to boost the adoption of car

Mining a large number of datasets recording human activities for making sense of individual data is the key enabler of a new wave of personalized knowledge-based services. 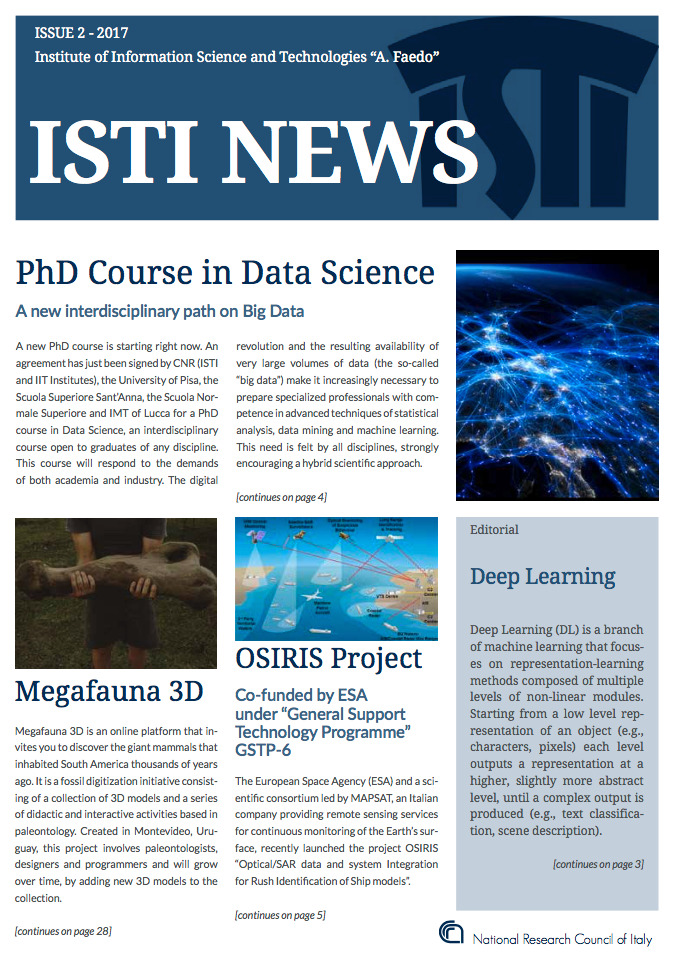 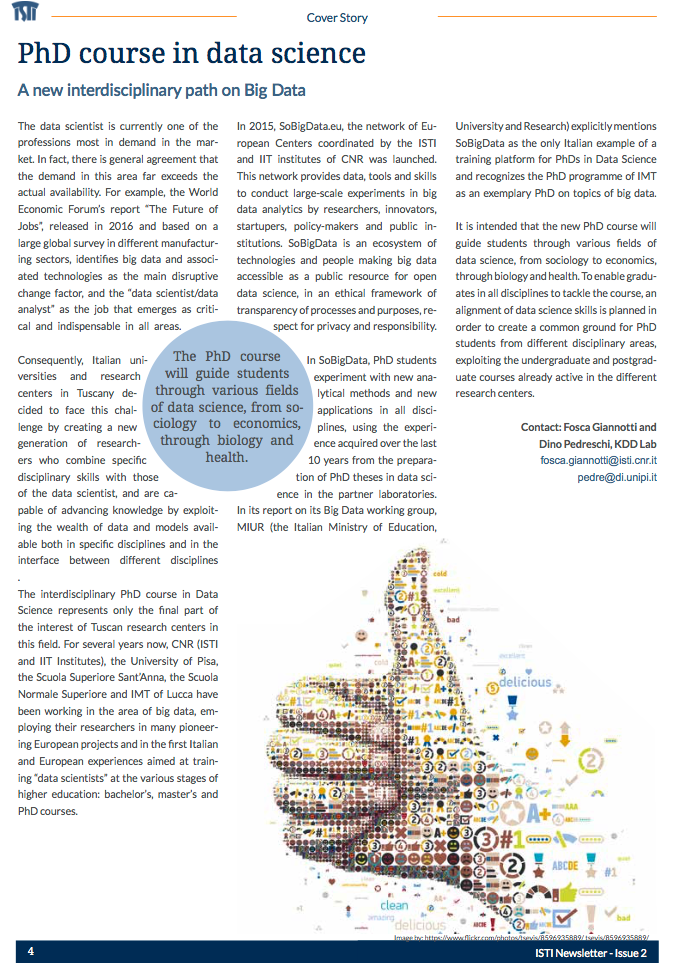 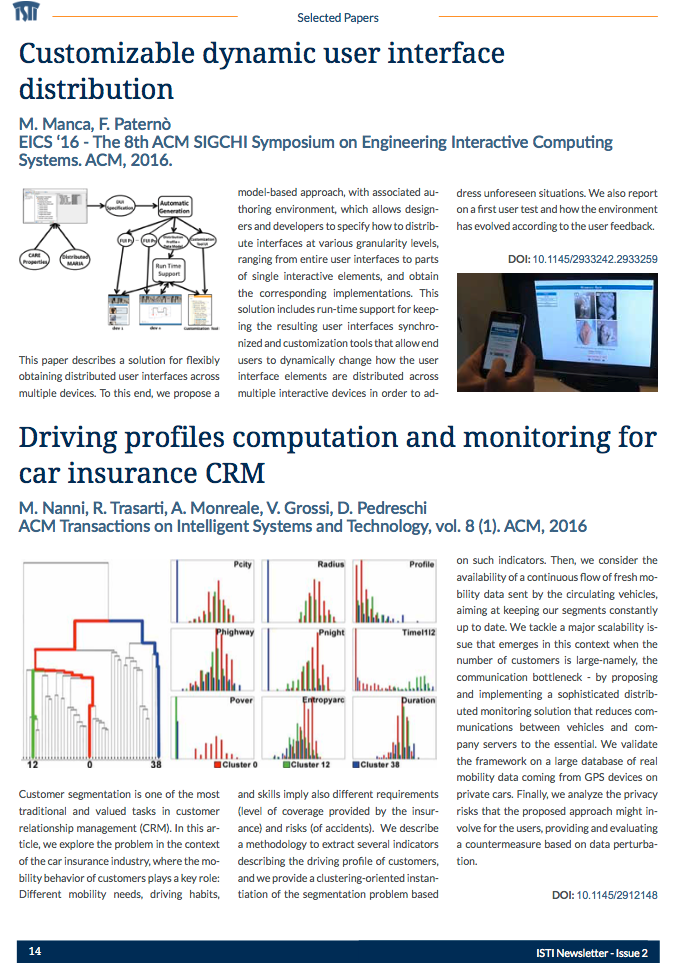 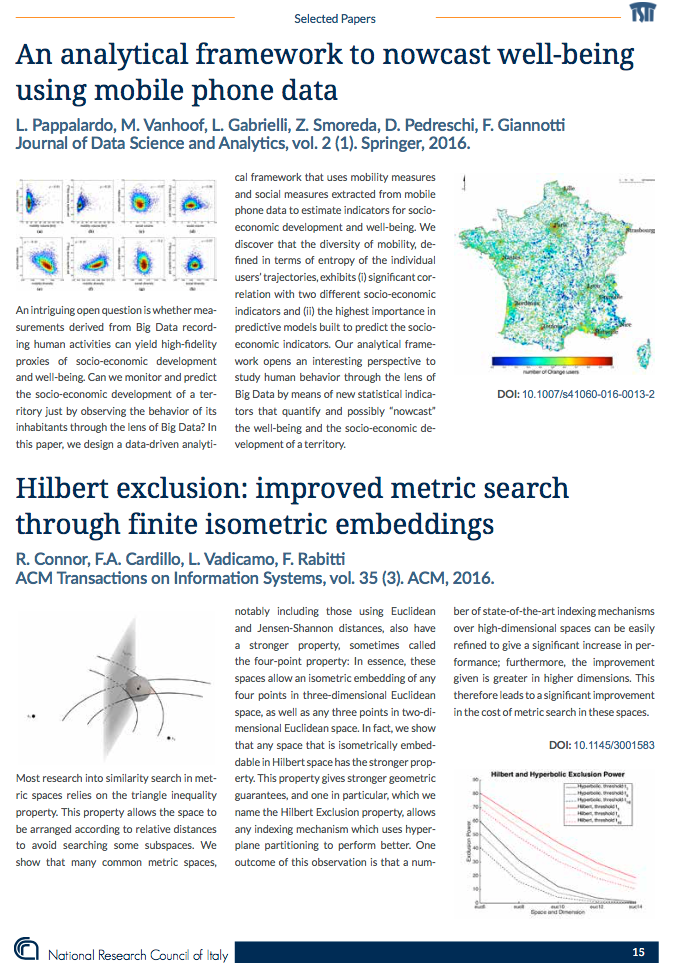 On the second issue of the ISTI News newsletter you'll find a description of the new Ph.D.